I could have continued my search for a business partner or investors. I could have asked family for money, although that’s not really my style. I could have gone to a bank. Or, I could just really do this sucker myself.

During a family reunion in July, it was a happenstance chat with my Uncle Tommy, who has an MBA, that convinced me to do this myself.

“It sounds like you really want to do this yourself,” he said after we talked the idea through a bit.

“I guess I do,” I said. “I guess part of the reason I’m doing this is just to see what I’m capable of doing myself.”

And so, that’s what I decided I would do.

By mid-July, I had firmly decided that crowdfunding made the most sense for this project — and for (independent!) me. And I started studying Kickstarter and a few other crowdfunding sites to figure out what I would need to do to make this a success.

I especially liked Kickstarter’s all-or-nothing crowdfunding model where, if you don’t hit your goal, you get nothing.

That’s because crowdfunding is not just about the funding. It was a way to get funding, test the market, and build marketing buzz and sales–all at the same time.

If the market accepts your idea, and you’ve built a robust budget, then you get to bring your idea to market!

And if the market rejects this idea, then the market has spoken and you have potentially saved yourself a lot more time and money. It is easy to blow hundreds of thousands and dollars and several years to learn that the market isn’t ripe for your product or simply doesn’t want it.

So in the end, Kickstarter seemed like the way to go–whether My Brush Betty ended up being successful or not.

Even if I didn’t hit my goal, I figured I would follow my patent application through the legal process, for my obituary: “Sarah A. Webster holds a U.S. Patent on this crazy makeup brush washing machine that the market rejected.” … Then, my family could have a good, long chuckle.

But at least they won’t be able to call me a quitter. 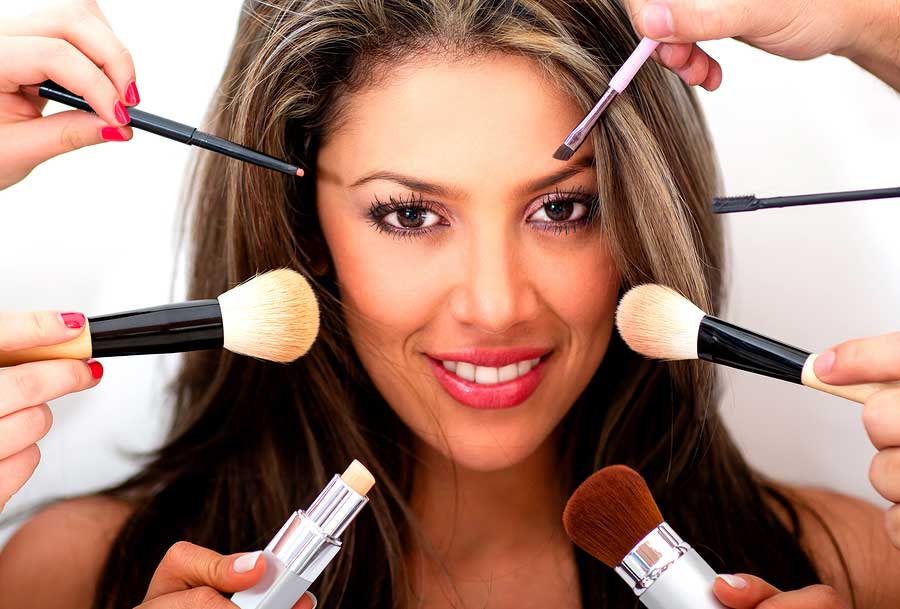 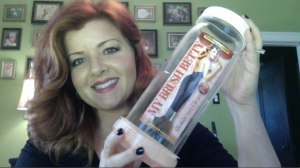